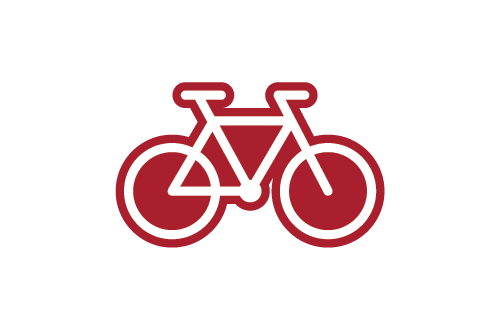 Welcome to my Personal Page 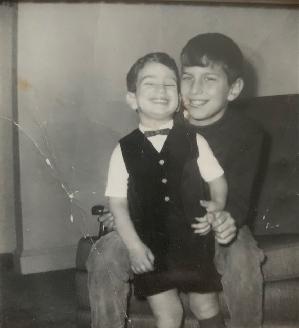 While the focus over the past year plus has been on Covid and controlling the spread of that terrible virus, eliminating other diseases still warrants our attention. One of those is Diabetes. As you know, our late father Elliot began fundraising to eliminate diabetes around 1980. For over 25 years, he participated in the ADA Step Out Walk Against Diabetes and became the largest individual fundraiser in New England. While Elliot's main motivation was our late sister Brenda, who he watched battle diabetes for most of her life, Elliot was a big picture selfless individual who did not want anyone else to go through what Brenda did. Since Brenda's passing in 2007 and Elliot's in 2008, my big brother David and I have taken on the challenge of fundraising for the ADA Step Out Walk. Over the past thirteen years, Elliot's Team has raised nearly $750,000 for the ADA to aid in research, education, and improving the daily lives of diabetics. Many of you have contributed year after year and we are forever grateful for your support.
This year's event will be a little different as there will not be a virtual walk but a virtual bike ride, the Tour de Cure. So in late August I will hop on my bike and ride a "bunch" of miles in memory of Brenda and Elliot.