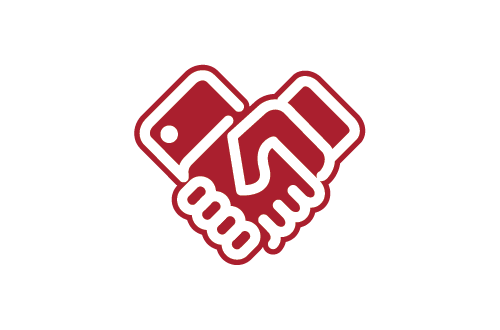 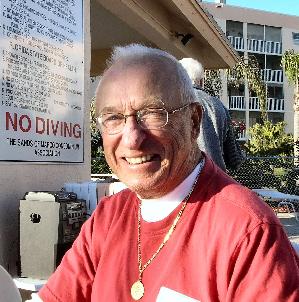 WE RIDE. WE DONATE. WE VOLUNTEER. WE RAISE FUNDS. WE INSPIRE. WE RAISE AWARENESS.

On August 31st of 2010, Joe, who after many years of living with and fighting against Type 2 diabetes, passed away from a combination of physical complications. We know he would have lived longer had he not had to battle the effects of diabetes for so many years. Every time Bill finished a Tour de Cure the first call he made was to his Dad, and his first words were "well, how did you do?", because Bill always had set a goal for the ride so he could challenge himself. Now his first call is to his Mom, Joan, who also suffers from Type 2 diabetes, and he tells her how the ride went. She is a great supporter not only for Bill but for the fight against diabetes -- and she's a great example of how healthy living can help a person deal with the Type 2 diabetes. Joan was able to see the 2016 Chicagloand Tour de Cure in person, and we know she and Joe are proud of Bill's efforts.
In 2017 Bill himself was diagnosed with Type 2 diabetes -- family genetics is something you can't ride your bike away from, even if you ride 4,000 miles a year. Bill controls his diabetes thru diet and exercise, but realizes that his life has forever been changed with the diagnosis. Diabetes does not take a day off. And while Bill has diabetes, diabetes doesn't have him!! He's become a member of a group nobody ever wants to be a member of, but they are all "Diabadasses"!!!